You Know You Have A Drinking Problem...

So you want this, you need this then you might have a drinking problem... Hmm. Where can i get one? 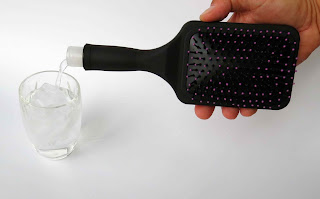 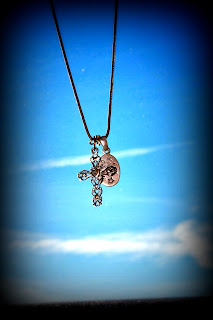 Posted by Tommy2Toes at 7:31 PM No comments:

A Great Song to A Great TV Series

A great song to a great TV series... Alphas. To bad the TV series came to end. You can see season one and two on Netflix.

I have an El Camino and there are days i wish it was smaller. I saw a Mini Cooper drive by me and thought to myself, "that would be cool if it was chopped up and made it into a Mini Camino". Well, when i got home looked up on the web to see if someone else had the same idea. Yes! Someone did have the same idea of turning a Mini Cooper into a Mini Camino.  Had to share it with you (see photo).

I told myself that when i get rich i would buy a Mini Cooper and covert it into a Mini Camino. Hope that day comes soon. Come on Powerball, LoL. 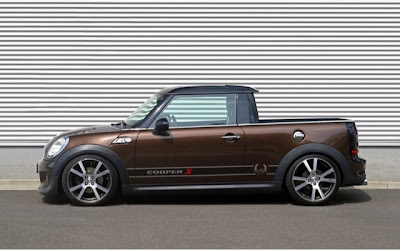 Posted by Tommy2Toes at 8:20 PM No comments:

It looks like the Library of Congress has been archiving billions of tweets over the past several years according to an article in the about.com website, "Does the Government Monitor Your Twitter Account?".  In the article it states "That means there's a permanent record of every passing thought you've broadcast to the world about what you ate for breakfast, how your crazy uncle caused another scene at the family picnic or what Beyonce did at the Super Bowl halftime show."

The question is why? Library of Congress says for the benefit of future generations. "Archiving and preserving outlets such as Twitter will enable future researchers access to a fuller picture of today's cultural norms, dialogue, trends and events to inform scholarship, the legislative process, new works of authorship, education and other purposes," the Library of Congress said.

What does The Library of Congress do? Well, The Library of Congress is the research arm of Congress and serves as the national library of the United States. It catalogs millions of books, manuscripts, films and photographs. It has now stored more than 170 billion tweets in chronological order. Wow! That's a lot of tweets, I wonder if mine is there?  According to About.com "Getting to those tweets is another story. There are certain technical limitations to sifting through all that data. The Library of Congress so far hasn't been able to grant access to the Twitter archive to researchers because executing a single search could take as long as 24 hours.". Basically the Library of Congress needs to get a lot of servers to search all those tweets, which it does not have the infrastructure at this time.

Scary, knowing what I posted on tweeter has been archived. Hmm, going to go